Mr Riekie is an experienced ASX director at both the Executive and Non-executive level.

He has throughout his career provided corporate, strategic and compliance services to a variety of organisations operating in the Resource and Industrial sector, usually enterprises seeking expansion capital and listing on ASX.

He has operated in a variety of countries globally and has been directly responsible for successful capital raising, stakeholder engagement, acquisition and divestment programmes.

He has overseen, exploration and resource development, scoping and feasibility studies, production, optimisation and rehabilitation initiatives.   He has a special interest in the energy and energy storage sector, primarily through energy storage minerals and commodities with specific knowledge of nickel, uranium oil and gas, graphite, lithium, nickel, copper and cobalt. 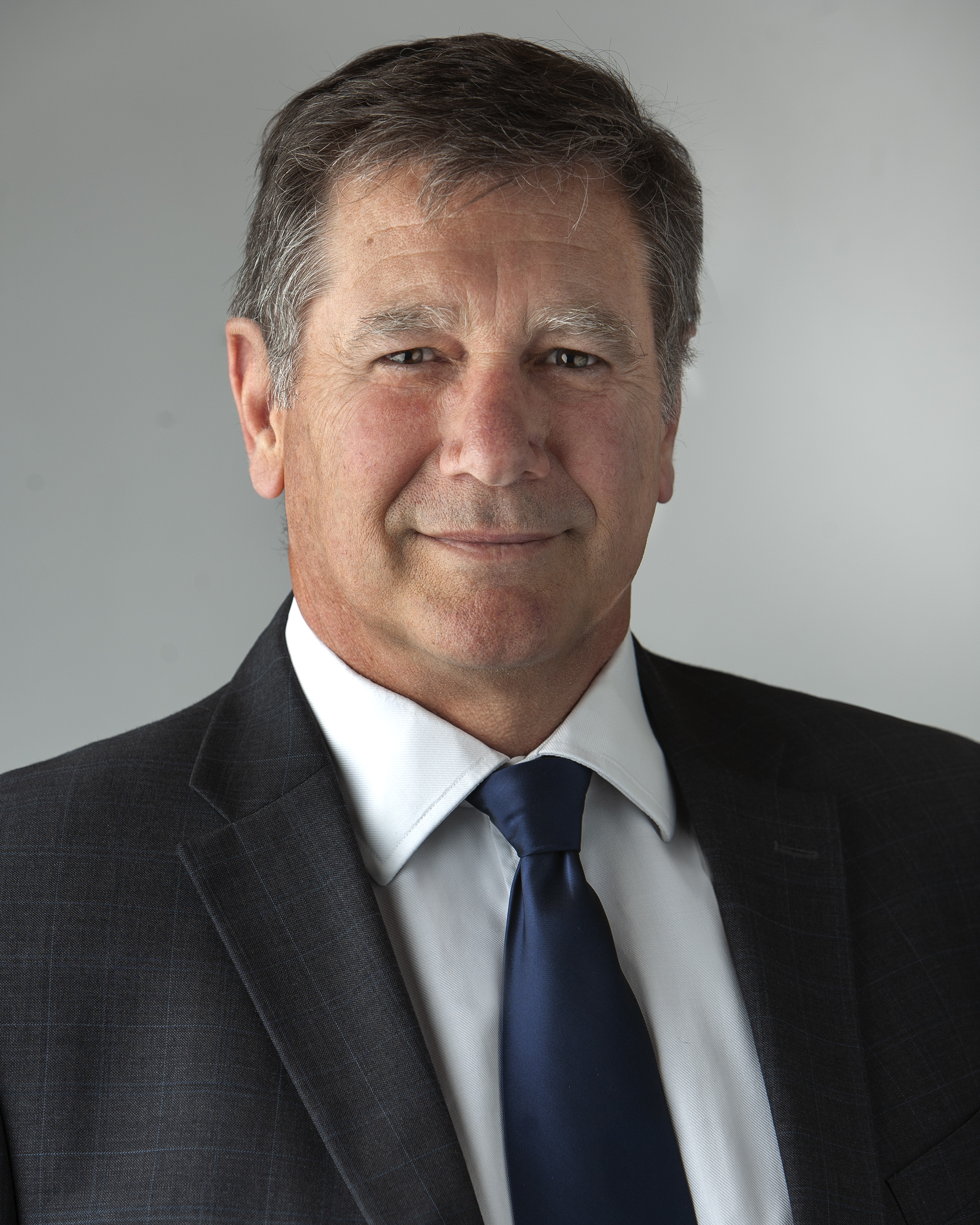 Brendan Shalders is a Chartered Accountant having commenced his career at KPMG. He was a Managing Director at FTI Consulting for nearly 3 years.  Having held senior finance roles in both advisory and corporate settings, he has over 16 years’ experience in corporate finance, accounting, risk management and business development, predominantly within the mining and mining services industries. 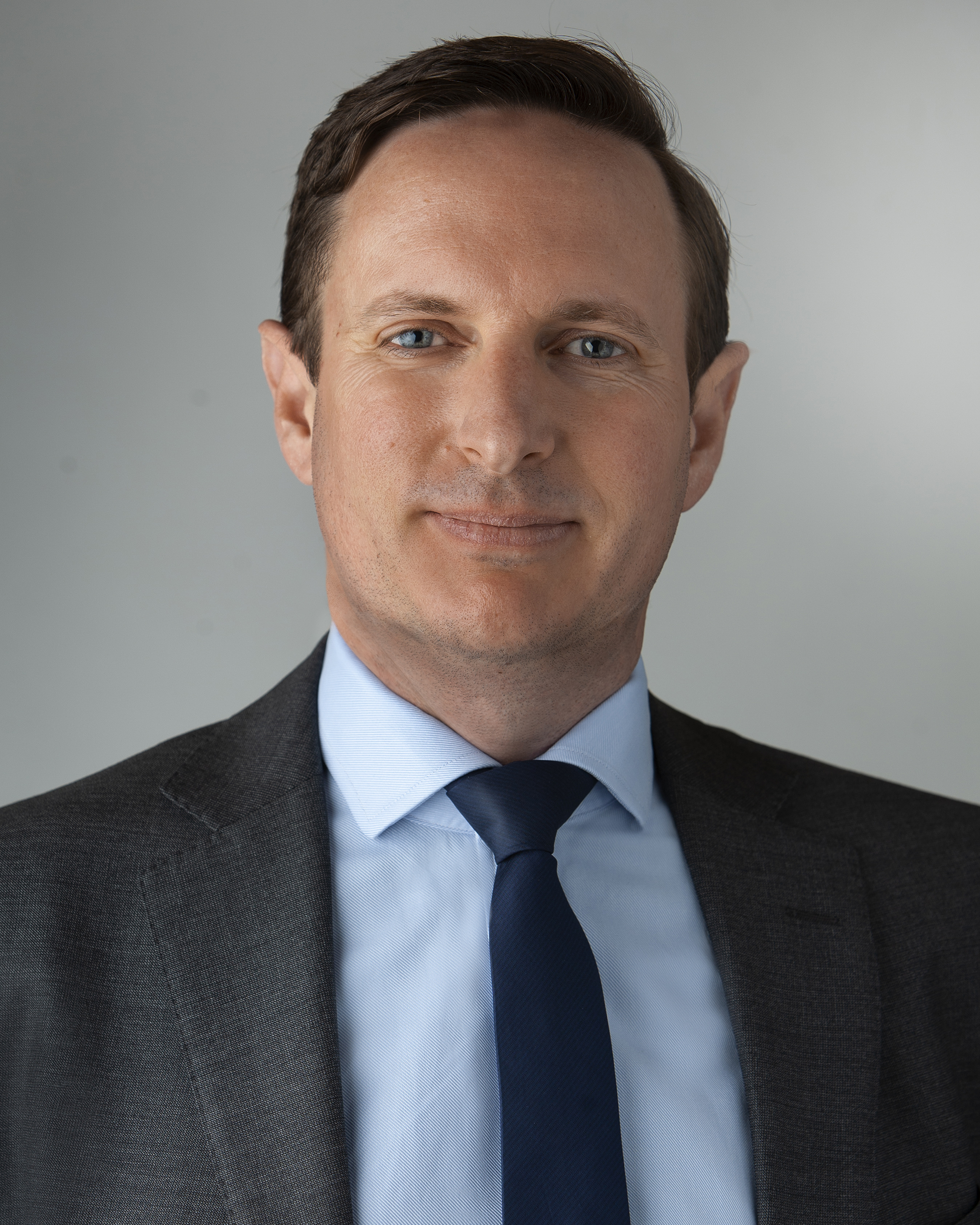 Andrea Betti is an accounting and corporate governance professional with over 20 years’ experience in accounting, corporate governance, finance and corporate banking.  She has a Bachelor of Commerce, Graduate Diploma in Corporate Governance, Graduate Diploma in Applied Finance and Investment and a Masters of Business Administration.  Ms Betti has acted as Chief Financial Officer and Company Secretary for companies in the private and publicly listed sectors, as well as senior executive roles in the banking and finance industry.  Ms Betti is a member of the Institute of Chartered Accountants in Australia and New Zealand and an associate member of the Governance Institute of Australia.

Andrea was appointed as Joint Company Secretary on 4 November 2019. 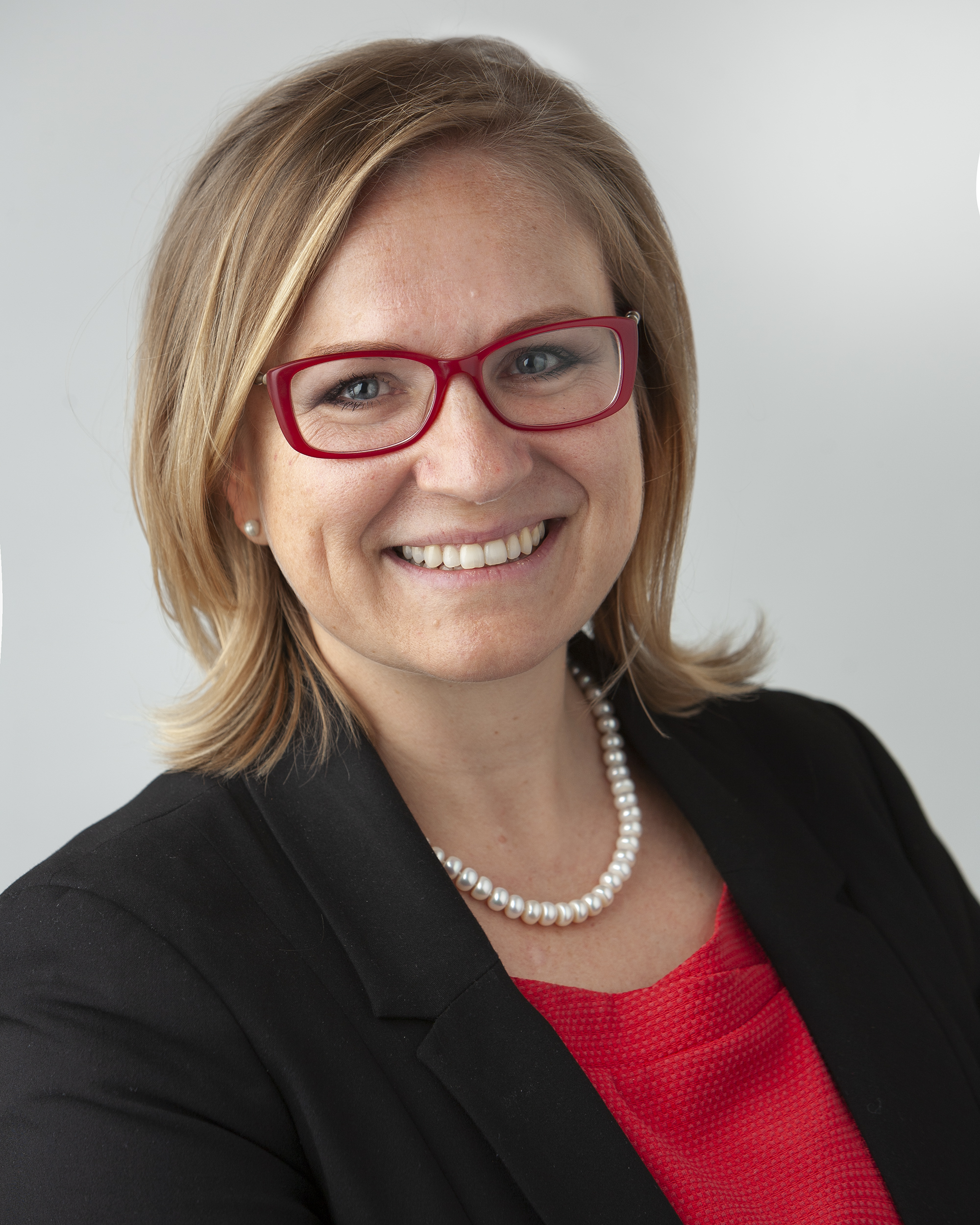 Steve Warriner has over 25 years of experience in the resource/mining industry, working throughout Western Australia and overseas.  Since joining Poseidon Nickel in 2007, Steve has been instrumental in developing the Company’s resource and reserve base at the Mt Windarra, Lake Johnston and Black Swan Operations through challenging the concepts and assumptions held by previous explorers and exploiting new and innovative opportunities.

Steve has held senior management and consulting positions in a number of ASX listed companies including Western Metals, Barrick Gold, WMC Resources and Fox Resources, where his experience and leadership has led to several new discoveries and successful mining operations.  He has extensive experience in nickel, copper, gold, lithium, lead and zinc, from project acquisition and exploration through to resource development and mining.

Steve is a graduate of the West Australian School of Mines and is a member of the Australian Institute of Geoscientists (AIG). 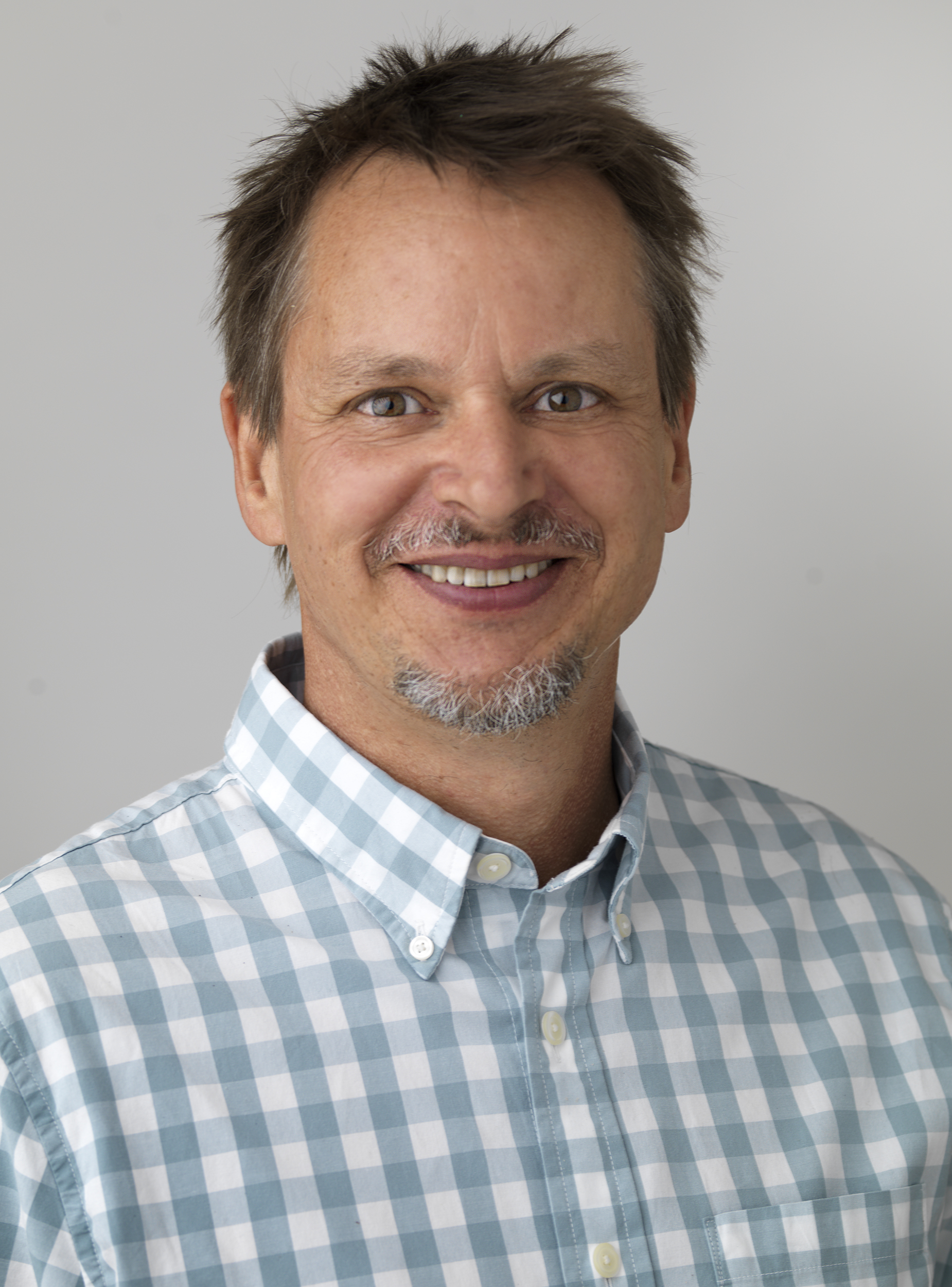 Neil Hutchison has over 25 years of experience in the resource/mining industry, working throughout Australia and overseas.  He has a track record of discovery, resource/reserve definition, project development, evaluations and acquisitions.  Neil has extensive experience in gold, cobalt, copper, lithium, nickel, uranium and vanadium.

Neil was formerly the Exploration Superintendent at the Cosmos Nickel Project with Jubilee Mines. He was part of the highly successful exploration team that discovered the Alec Mairs, Prospero and Tapinos deposits which lead to the takeover of Jubilee Mines. During his time at Jubilee Mines, Neil developed a solid understanding of the nickel and ultramafic forming processes as well as the associated modern exploration techniques required to explore for nickel in Kambalda style ultramafic systems.

Since joining Poseidon Nickel in 2007, Neil and his geology team have developed the company’s resource and reserve base at Mt Windarra.   By utilising the skills he developed at Jubilee Mines, Neil lead the team to a new greenfields nickel discovery named Cerberus only 12 months after he joined the Company.  Neil and his exploration team have defined over 500,000 tonnes of nickel in JORC resources through discovery, acquisitions and geological reinterpretation including the recent Abi Rose discovery at Lake Johnston.

Neil graduated with First Class Honours in Geology from the University of Southern Queensland and is a member of the Australian Institute of Geoscientists (AIG).  He is also a Non-Executive Director of Kairos Minerals, an ASX listed nickel Exploration Company. 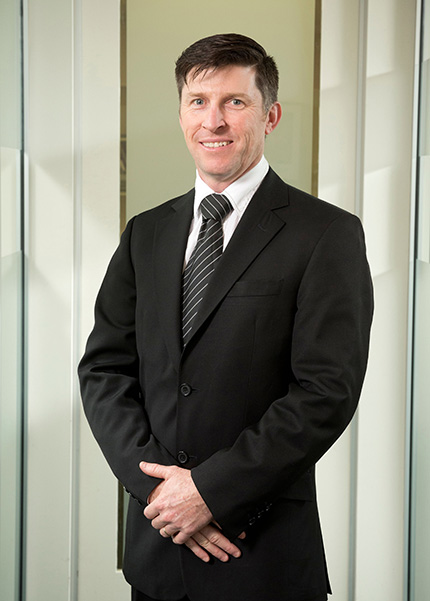 Philip Rixon is a Mining Engineer with over 25 years’ experience in the Mining and Minerals Industry.

Philip completed a Bachelor of Mining Engineering at Wollongong University, and has worked mostly in the West.  He has a wealth and breadth of experience that allows him to solve, lead and guide with confidence.

His background includes work at hard and soft rock operations, open cut and underground, from major to minor mines and companies.  He has held positions covering grade control, coal process plant technician, geotechnical and technical support, design and scheduling, feasibility and rehab, start up and closure, operational superintending, and obtained his First Class Mine Managers Certificate in 2002.  He has regularly been 2IC and has undertaken roles through to site QM, UGM, RM and GM.

Philip has worked for Newcrest, WMC, BHPB, Sons of Gwalia, Goldfields and IGO.  Open cut and underground mine sites worked at, each for at least 2+ year periods, include Telfer, Laverton and Yilgarn/GVG/Marvel Loch, Olympic Dam, St Ives and Long Victor.  While at Marvel Loch Philip headed the design and implementation of an in-wall tunnel for open pit sized trucks to access the ore at depth in the pit without needing a traditional cutback.  Most recently he headed Long Victor mine site to continue profitably and safely for over 2 extra years, compared to all the peers in the district which closed down, until the mine site exhausted its reserves and was placed on care and maintenance.  He has been at the Black Swan Operation since November 2018. 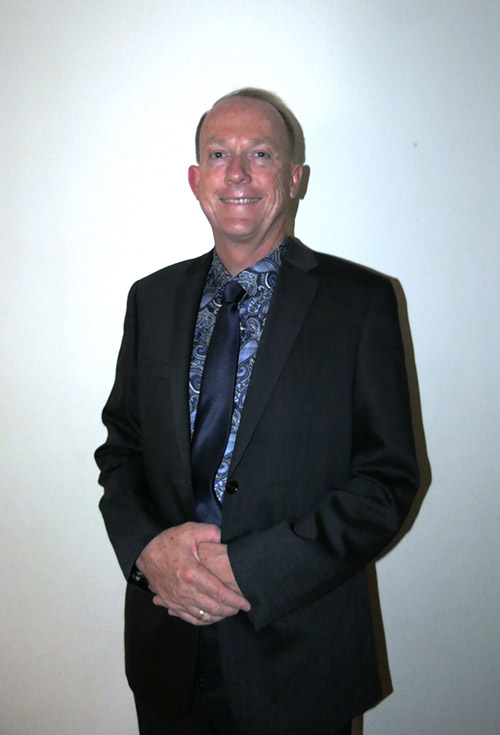 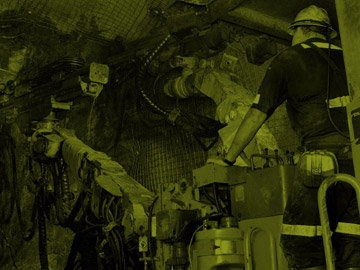 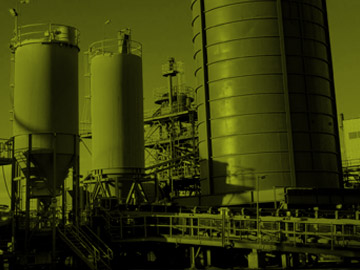